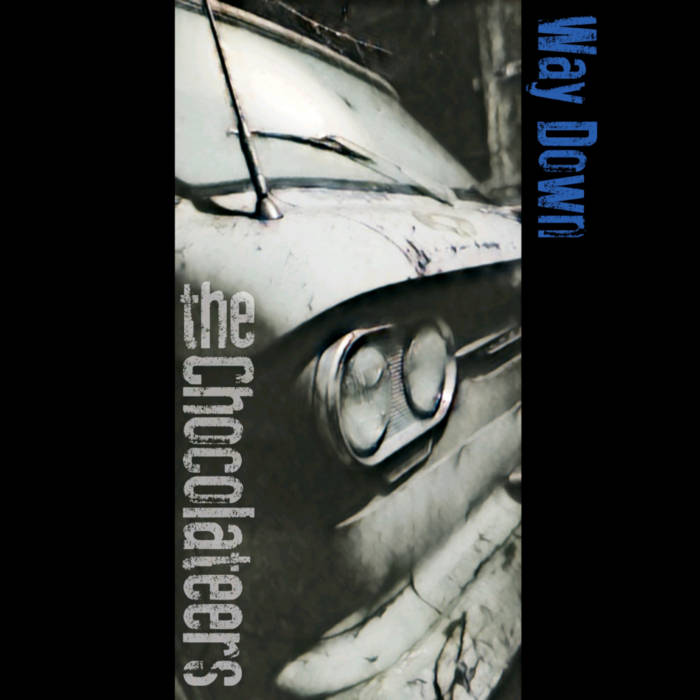 Begun in 2017 and immediately derailed by the near death of drummer and vocalist, Chris Schoenecker, "Way Down" is a collaborative effort spanning a two year period which began in uncertainty and chaos. While Chris progressed through recovery he failed to miss a single show, and when the time came he returned to the studio with the band and ripped off a keeper track with the boys right from the get go. The songs span years of lyric writing by Singer/songwriter John Mazzariello and the musicianship of lead guitarist Colin McMahon in finding structure and melodies that cemented the foundations of each song. The four part harmonies, highlighted by bassist Alex Kinstetter's unique vocal range, and Schoeneckers infectious drumming pull everything together into what can only be described as "candy for your ears".

The Chocolateers are a Wisconsin based four piece alternative rock band. Nominated for 2017 WAMI Alternative Rock Artist of the year, the band brings its unique brand of original music to the corners of Wisconsin and beyond. The boys are currently at work on their third studio album. Join the Chocofamily by adding yourself to our mailing list or liking the Facebook page. ... more